THE PATH OF LAST RESISTANCE 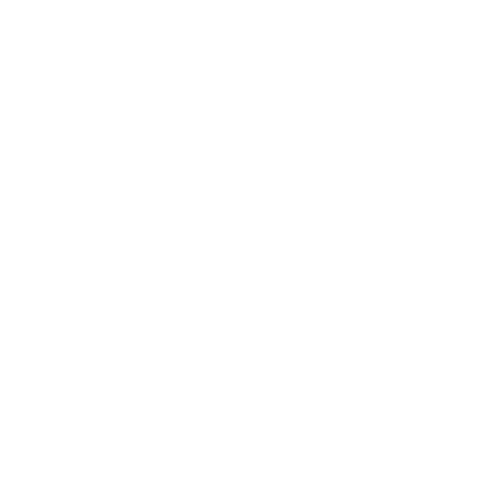 Ljomi and Mala are the tracks on the album characterized by greater use of electronics, suspended atmospheres and dark tones, through which I explored the lights and shadows of my inner world.
Using electronics, samplings, manipulated and effected surrounding sounds, I tried to create sound spaces within which to enclose a thousand sensations in contradiction with each other.
Ljomi and Mala make extensive use of samples, loops, large reverbs and effects on vocals and instruments; the melodies, pillars of the album, this time consent more space to the atmosphere.
The songs are sung by Erica Noventa (Ljomi) and Mike Lupone (Mala), singers to whom I entrusted the task of transmitting the emotional complexity of the songs, the unsolved enigma of sensations perceived but never fully grasped. 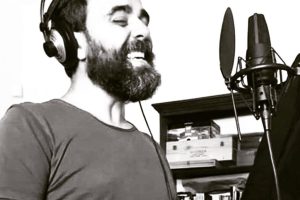 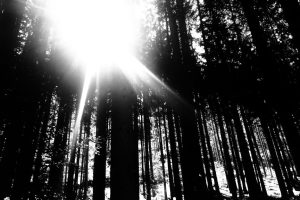 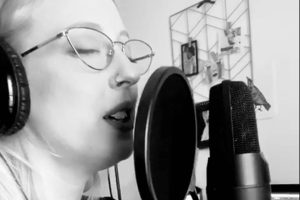 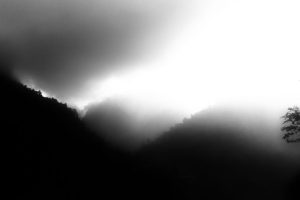 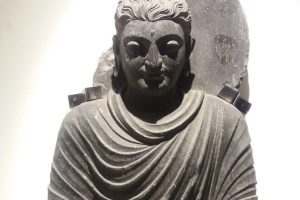 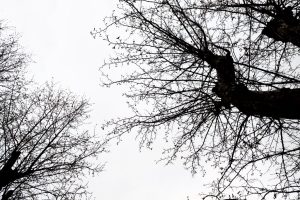